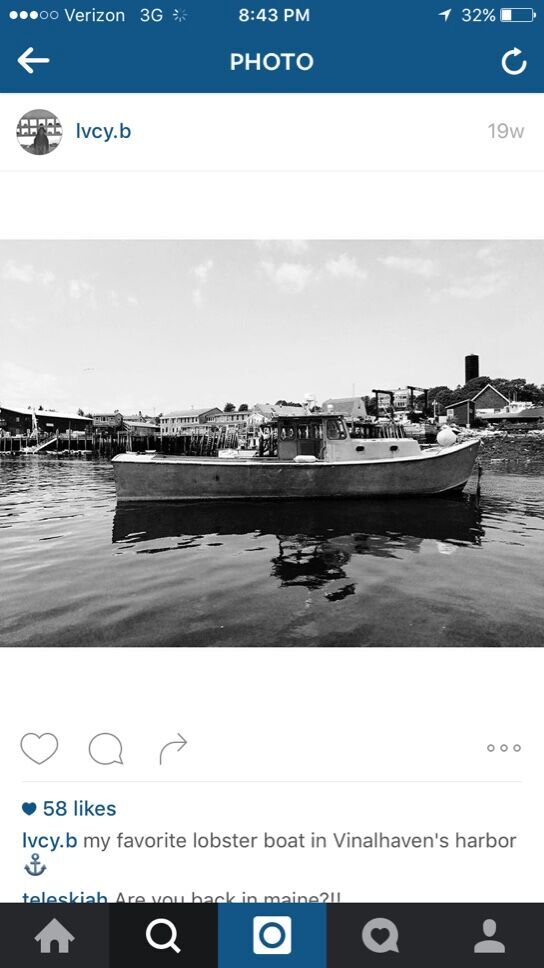 Traveling to post on social media has become a growing trend in the Millennial age, making travel a whole new social market.

Approximately one-fifth of leisure travelers worldwide turn to social media platforms for inspiration within different categories of their travel planning, including hotels (23 percent), activities (22 percent) and attractions (21 percent), according to a Forbes article.

Among students, the trend is at its peak. When The Forum surveyed college students from 10 majors, the results showed that 90 percent said they bring phones while traveling and 45 percent bring cameras separate from their smart phones. Students also said they bring GoPros and tablets and rely heavily on social media when traveling.

When Jordan Romero, sophomore environmental studies major, was 13 years old, he traveled to Nepal and Tibet with his family for two months. He said at the time, that he and his family heavily relied on modern technology throughout the trip to communicate with loved ones at home, as well as the mainstream media.

Another student, Jordan Turner, senior environmental studies major, will be traveling to Australia and Thailand over Winter Break and is already thinking about his social media posts.

“I plan on doing a lot of hiking and sightseeing in both places,” Turner said.  “Thailand and Australia are two insanely beautiful countries. I’m sure I’ll be getting some ‘gram-worthy’ material throughout the trip.”

“Sure, everybody does stuff like that,” said Turner when asked about this trend. “[People] go on a hike, see some crazy rock formation that looks like it’d be hard to get to, climb up there, pose, take a picture, then claim the shit out of it on Instagram. So yeah, I’ve done that once or twice.”

Many Millennials travel around the world, documenting professional-grade photos and posting them to social media where top-of-the-shelf editing tools are available. Travel photography has thus become a field inflated with 20-somethings.

For some students, the trend isn’t always positive.

“Sometimes I find that the more focused I am on taking photographs, the less I’m involved in the immediate experience” said Lucy Blatt, senior visual communication major. “It can end up that you’re missing out if you’re seeing everything from behind the lens.”

However, not everyone agrees that it’s a bad thing.

“People traveling with technology is all but a bad thing in my view,” said Romero, sophomore environmental studies major. “It’s extremely helpful with navigating around unfamiliar places, staying in contact with loved ones back home or updating a travel blog you may have going on.”

Whether someone goes out in search of a social media opportunity, more often than not, viewers know when a friend or peer is traveling because of their posts on social platforms.

“The only reason I ever know if someone is traveling is because of the pictures posted on social media,” said Blatt, senior visual communication major. “I think that speaks for itself… the first priority for our generation is to document our experiences through pictures.”