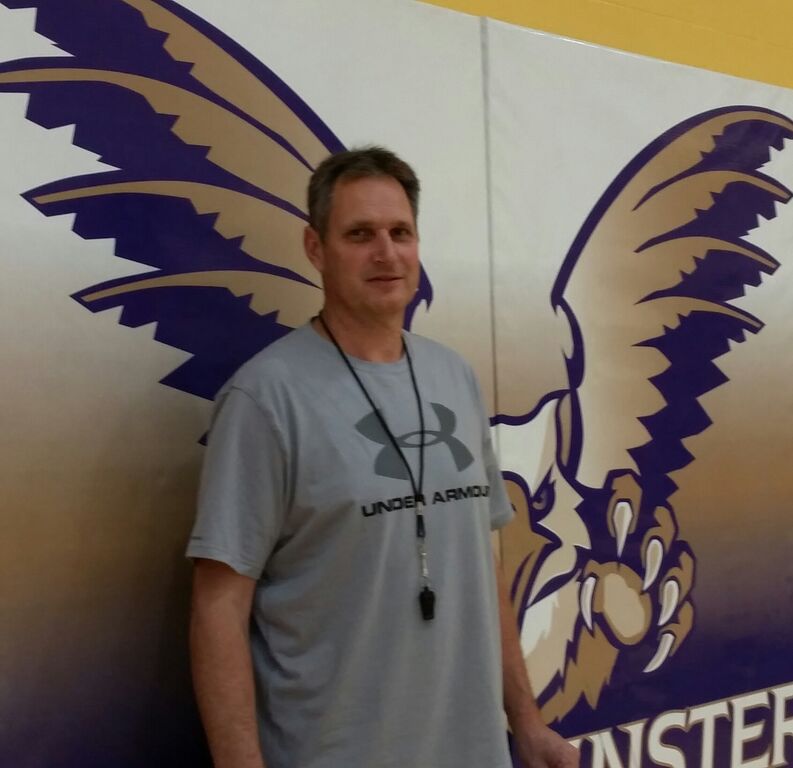 Norm Parrish has been named the new head coach for the Griffin men’s basketball team, after former coach Adam Hiatt stepped down in July.

Shay Wyatt, director of athletics, and the rest of the athletics department welcomed Parrish as he takes his role as head basketball coach. Wyatt said he is confident Parrish will be of great benefit as Westminster goes through the NCAA Division II membership application process.

“[Parrish’s] experience and prior success will benefit our men’s basketball and position them for success in this transition,” Wyatt said.

Parrish met the team for the first time at practice on Wednesday, Aug. 26. He said he has tried to develop teams that play hard, are disciplined and are ones to beat. He said he wants Westminster’s team to “play tough and play together.”

“[They seem like] a great bunch of young men, and I’m looking forward to becoming a part of the Westminster community,” Parrish said.

Westminster was an elite school in the Frontier League, and Parrish said he hopes the school will move to a point where it is one of the elites in the Rocky Mountain Athletic Association.

“We’re going to play really hard,” Parrish said. “There’s no reason for the opponent to play harder than we do.”

“He has to be able to be in touch with his players on a personal level,” Pryor said. “But when he’s on the floor, he knows it’s about business.”

Pryor recently met Parrish at their first practice of the season.

“He seems like he knows the game,” Pryor said. “He knows how to coach his players.”

Parrish said he wants Westminster to be proud of its men’s basketball team, much in agreement with Director of Athletics Shay Wyatt.

“The goal for the college and our department is to attain and sustain quality, competitive programs, which benefit the college and further enhance the educational experience for our student-athletes and overall student body,” Wyatt said.

As the 2015–2016 season kicks off, Parrish strives to help the school’s men’s basketball team continue to represent Westminster well, while transitioning into NCAA Division II. Support Coach Parrish and these young men as they work toward success.