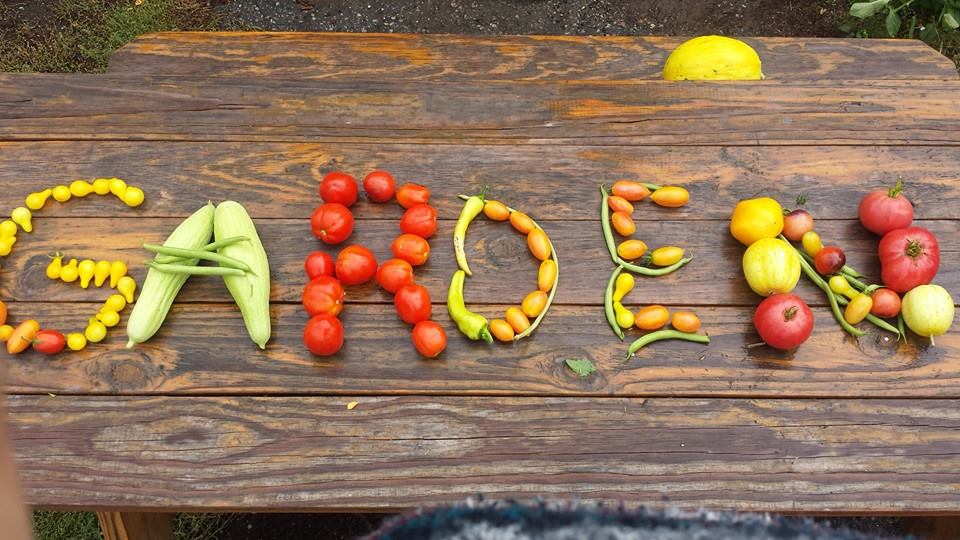 With spring in full swing, plus a few snowy days, on-campus gardens are making their seasonal debut. The Organic Garden and the new student garden both serve as displays of flora and fauna, but they have different purposes.

The Organic Garden is the main garden on campus, located next to the Bicycle Collective.

Although the garden includes a variety of opportunities and food, many people don’t know about it. Bobby Bruggeman, this year’s garden coordinator, said community gardens aren’t very popular among other schools, making the Organic Garden unique to Westminster’s campus.

“I’ve been to three schools and none of them had a community garden,” Bruggeman said.

There are three parts to the garden.

“There’s the organic garden itself and then there are the chickens and then we have the compost,” Bruggeman said. “We have a workday once a week on Thursdays between 4-5.”

The garden is currently empty of food and plants. Bruggeman said the planting season in Utah is usually toward the end of April to early May because the garden workers don’t want to plant anything that’s sensitive to freezing, which can be difficult with Utah weather.

“During garden planning, we want to figure out what people will eat raw,” Bruggeman said. “I go to the grocery store and buy a ton of produce but eat only half of it. It takes preparation, cutting, cooking, all those different types of things. The goal this year was to try and find veggies that people can eat raw, just rinsed with a little bit of water.”

The garden will have tomatoes that students can pop into their mouths, bell peppers that are easy to cut, hybrid butternut and spaghetti squashes that are small and easy to eat, melons and other produce people may find easy and enjoyable to eat raw. Bruggeman said the garden workers base their decisions on what food to grow in the garden first on organic produce and on likability second.

When it comes to tending to the garden, it is all volunteer based.

“Its really great for volunteers to learn new skills, meet new people and just take a nice, therapeutic break from studying, class and the rat race of being a college student,” Bruggeman said. “Gardening is easy and doesn’t take too much critical thinking, but it does give people a tangible reason to be involved. You’re involved in the garden and you’re working and getting dirty, but you can see the fruits of your labor. You’re actually producing something and then get to eat it.”

All produce is given out for free to students at the garden workdays or available at the farm stand on campus.

“Gardening is so therapeutic,” Bruggeman said. “Being out there and getting dirty, everyone will take their shoes off and just walk around in the dirt, and it’s just being connected with the earth and feeling good, and everyone’s smiling, and it’s a really good time.”

The newest addition to Westminster’s gardening scene is  called the Parking Space for the Planet, located in the parking lot behind Foster Hall. Its main goal is to raise awareness about anti-idling and carpooling and other driving habits. Photo courtesy Rosanise Odell

The newest addition to Westminster’s gardening scene is called the Parking Space for the Planet, located in the parking lot behind Foster Hall.

“The main goal of it is to raise awareness,” said Rosanise Odell, sophomore environmental science major. “We take away greenery and vegetation to build parking spaces, so we are putting it back, and also to raise awareness about anti-idling and carpooling, etc.”

The garden is made up of short and tall boxes filled with Icelandic Poppies, chard and an herb ladder. The garden was a five-month project that Sustainability Fellows Rosanise Odell, Mariah McCoy and Jeri Gravlin worked on and completed after Spring Break.

“I don’t know that many people understand what is going on out there,” Odell said. “I think people see it around, and it has gotten attention—the fact that the person posted about it on Westminster Confessions. We were kind of excited about that because it was pushback that we were sort of, in a way, hoping for.”

Although given slight criticism, the garden will remain on campus with the intentions of possibly relocating.

“The goal is to move it during Earth Day to the commons and then move it to one other place on campus in a parking lot just so people can see it,” Odell said.

Students are encouraged to stop by both the Organic Garden and the Parking Space for the Planet. Each has its different purposes and qualities, but both serve as unique aspects to Westminster’s campus.