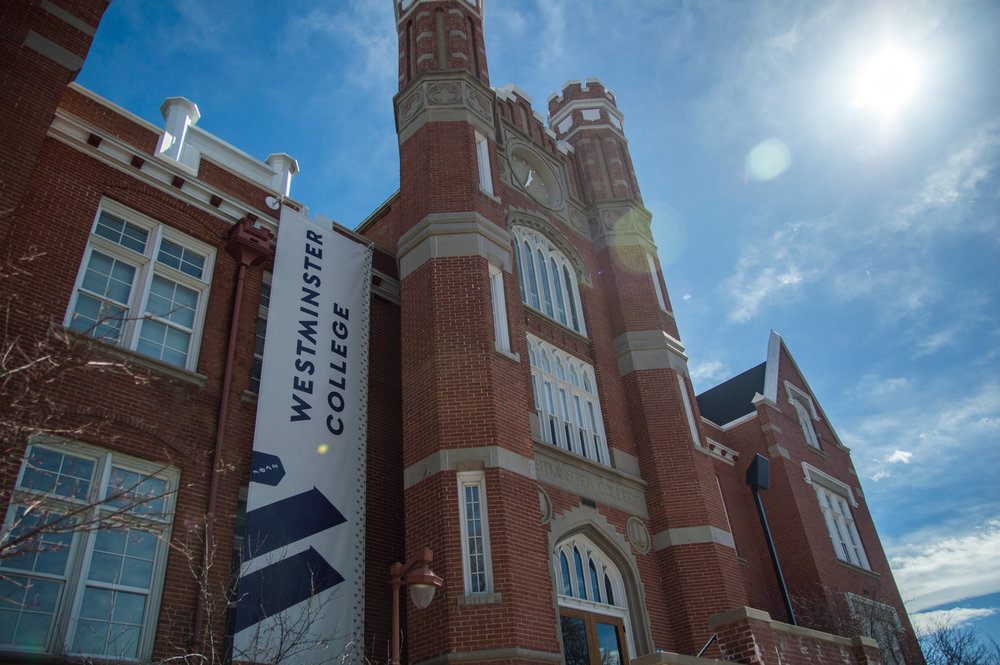 Westminster extended the comment period for three college-wide policies and agreed to hold an open house to provide clarification on the policies after requests from student activists.

The deadline to email comments to the policy review committee about the Consensual Relationships, Equal Opportunity and Title IX policies—which have undergone revision over the past few months and have not yet been formally adopted—was moved to Oct. 19, extending the 30 day comment period to 60 days.

Student leaders involved with Westminster’s Be a Human club and ASW requested the extension, raising concerns about the timing of the comment deadline.

“It was the beginning of the semester and they dropped this on our plate when everyone is reorienting and getting into the groove of things,” said Levi Barrett, a senior sociology major and co-coordinator for Be a Human. “Students don’t have a law degree and can’t fully understand heavy legal jargon documents. So having the forum and some transparency on what this new policy means and what it entails, like what’s different in this policy than last policy, [is important].”

Westminster’s president, Steve Morgan, said he granted the extension period for comments to help create a culture where the college community feels its concerns are heard and addressed.

“It’s an important policy, and I think we wanted to give students the opportunity to have a little more time,” Morgan said. “I think when we put the policy out, as I look back, it was right at the beginning of the semester and it probably wasn’t the most opportune time for students to really think through it.”

Opening a comment period is the new standard for all college-wide policies at Westminster. Kathryn Holmes, the college’s general counsel, initiated this movement with the goal of increasing transparency.

“I think people want to know how the college goes about doing its business, and I think the college communities should know that,” Holmes said. “I think if they understand that there is a framework that governs behavior and analysis of situations, that instills confidence that people will be treated fairly and equitably. It’s not random. It doesn’t depend on who’s making the decision on what day. There’s a process; there’s a framework.”

Holmes said she hopes the comment period will also increase participation in and understanding of the policies—a sentiment echoed by Mark Ferne, Westminster’s dean of students.

According to Holmes, after the period is over, the comments will go to the policy review committee, which is comprised of Steve Morgan, Lisa Gentile and Curtis Ryan. The committee will then review the comments and prepare the final policies.

“As I’ve talked to many students, they want to see that their voices are not only being heard but also addressed,” said Ben Pok, ASW president.

The policy review committee’s responses to comments from students, faculty and staff will be given to Ferne, dean of students, who can then choose how to distribute the information to students, Holmes said.

“Don’t take for granted that there’s a comment period and an extension and an open forum,” Pok said. “Know that people fought for it and take advantage of it.”

The open forum will be held in the Special Events Room of the Dolores Dore Eccles Health, Wellness and Athletic Center (HWAC) on Sept. 19 at 8 p.m. Students, faculty and staff can submit comments to policycomment@westminstercollege.edu until Oct. 19