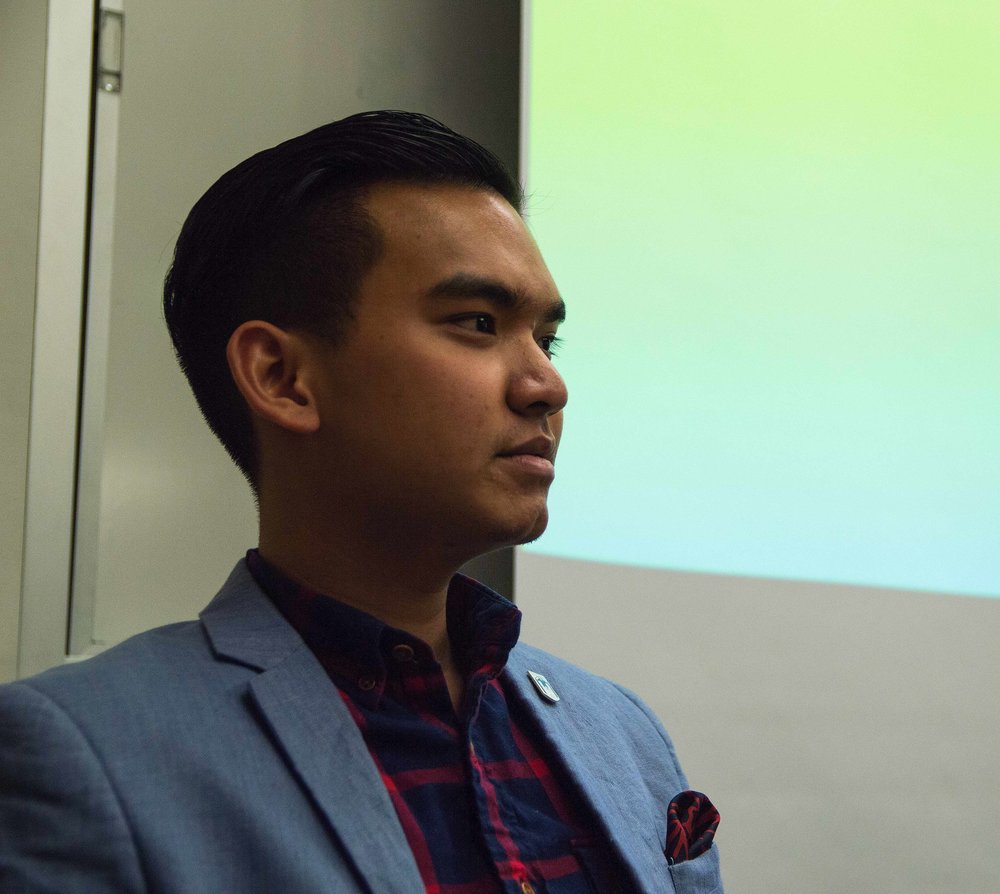 Westminster College ASW President Ben Pok announced at a Senate meeting and in an email sent to the student body Monday evening that he intends to resign at the end of this semester, citing mental health concerns.

Pok, a junior, ran for the position as a first year in 2016 after a special run-off election. He became the youngest student to take that position in ASW’s history and was re-elected for a second term this spring, when he ran unopposed.

“My experience being president is an honor that I will carry on for the rest of my life,” he said in the email. “Though these past few years have been educational and impactful, these past few months have been incredibly exhausting. I suffer from severe depression, and a few weeks ago, I tried to take my own life. Every day that I get to see the sun, I call it a victory. But because of the emotional and physical toll this has taken on me, I have decided that the best thing I can do is take time for self-care.”

Pok declined the opportunity for further comment to The Forum.

ASW Vice President Sabi Lowder will assume the presidency come January, according to Pok’s email, and the organization will begin the search Tuesday to fill her position.

“On behalf of the ASW Student Board, we are incredibly proud of Ben for taking this step for himself,” she said in a message to The Forum. “We love him, support him, and are grateful for all the work he has put into the Westminster community. We won’t be the same board without Ben, but we are still your board and will continue to serve and represent you.”

Karnell Black, dean of students, said ASW hopes to have a new vice president in place by the end of the semester and will vote on a candidate at the Nov. 4 Senate meeting.

“We are looking for a student who is passionate about Westminster and serving their community,” he said in an email sent to the student body Tuesday morning. “We are going to miss Ben, but are excited by the opportunity of having of a new student on the board.”

Moving forward, Pok said in his email that he hopes to use his platform to generate “crucial” but “uncomfortable” conversations about mental health.

“Often on a college campus, we glorify overworking ourselves and achievement, sometimes at the cost of neglecting our own health and well-being,” he wrote. “I hope that my resignation can serve as a reminder to all of us that no matter the obligation, it is important to take time for ourselves.”

Students who are interested in applying for ASW vice president can apply here.

If you or someone you know is struggling with depression or suicidal thoughts, call the National Suicide Prevention Lifeline at 1-800-273-8255 or the Westminster College Counseling Center at 801-832-2465.