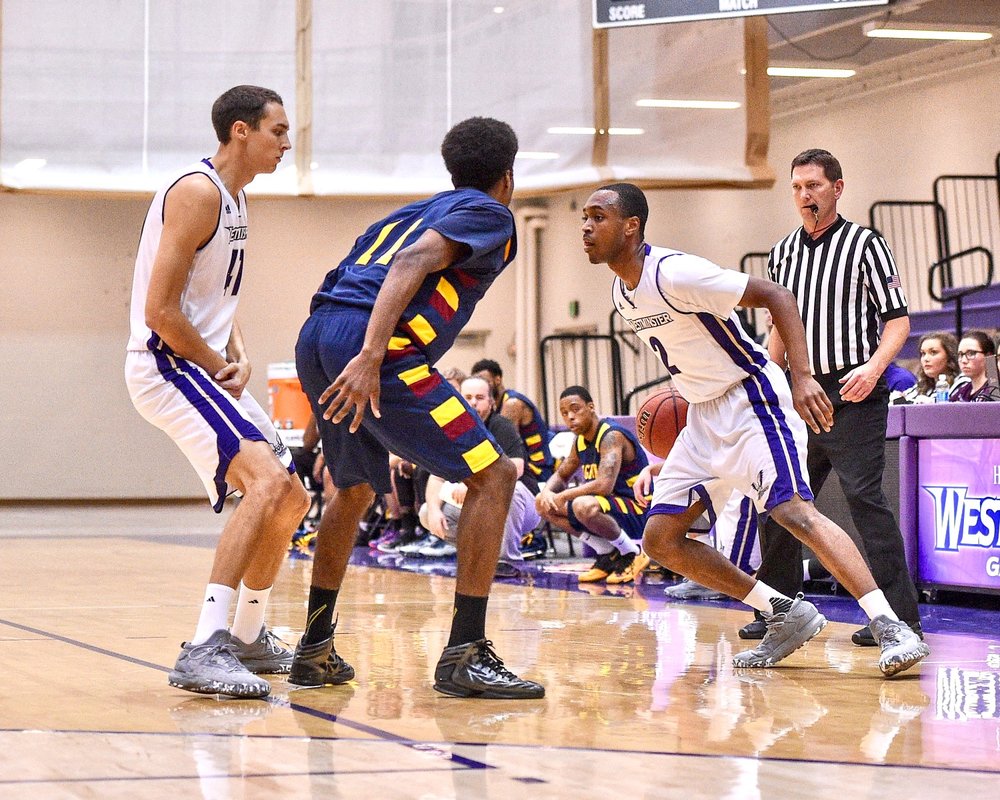 For Westminster College students who sustain concussions while participating in sports and outdoor activities, navigating the sometimes oppositional worlds of school and recommended concussion protocols can be tricky.

Abby Neal, a senior and member of the Westminster spirit team, suffered a concussion that she said turned into a yearlong healing process of acceptance and healing.

“It took me a while to truly accept I had a concussion and realize how serious they can be,” Neal said. “Because of that, it took close to a year to fully heal.”

Neal was practicing a toe rise backbend right before a dance competition when a slight error caused her to land on her head. She kept practicing and began feeling a little dizzy but chalked it up to competition nerves.

She felt groggy the next few mornings after the competition but said she thought it was from sleep deprivation. After a few more days, she said she began to think she had a concussion because she couldn’t remember content on her school assignments.

Neal went to the doctor and was diagnosed with a concussion. The doctor recommended she rest, which included not attending classes for a week. However, Neal said rest was a tough proposal for her active personality.

“That Monday, I went back to classes,” Neal said. “Unfortunately, about a day later, I started to get vertigo. That’s when the athletic trainer and I sat down and started again from square one.”

Neal said concussions are serious and students should make recovery a priority.

“It’s really easy to feel like you’re able to push through it and finish all your school work, but in the end you’re only doing more damage,” Neal said. “It can be difficult to accept injuries,

especially concussions, and ultimately ask for help. But you’re only shooting yourself in the foot if you try to go about it alone.”

Bryce Callahan, a junior on the Westminster men’s basketball team, said he suffered a concussion during finals, which negatively impacted his results.

“I ended up missing just one class,” Callahan said. “I happened to get a concussion during finals and ended up doing poorly on my finals.”

Callahan said the healing process was tough but said his professors and coaches were easy to work with.

“At least with me, professors and coaches were all very accommodating to my situation,” Callahan said. “It was a tough experience, and I now understand how uncontrollable a brain injury can be.”

Sara Beaudry, an assistant athletic trainer at Westminster, said concussions are unique to each person.

“Every concussion is different and the recovery process can be different for each person,” she said.

Beaudry said recovery may include avoiding digital screens, which can cause students to miss class.

“Oftentimes the recovery process means avoiding computer screens, cell phones and TV,” Beaudry said. “So we’ll hold them out of the classroom to give their brains time to heal.”

Since most homework and course assignments are now digital, that can be a tough guideline for students to follow.

Though Neal said juggling recovery and school work is tough, she said she’s grateful for the way the college handled her situation.

“The athletic training department helped with communication to my professors about what was going on,” Neal said. “I am so grateful for the support and understanding from my professors throughout the whole process.”