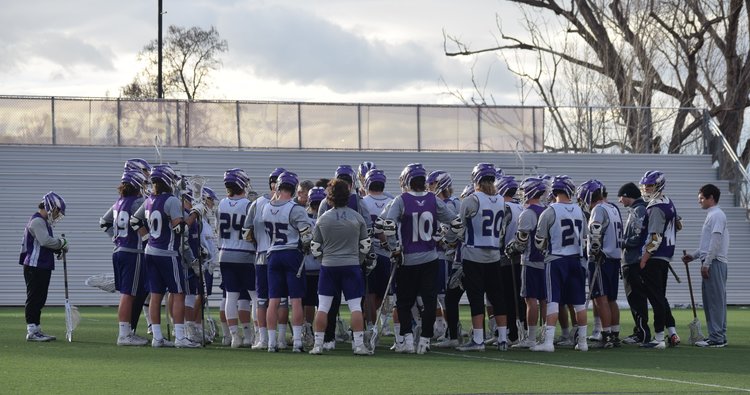 For many graduating students at Westminster College faced with the end of their collegiate athletic careers, they said the lessons they’ve learned from the game will continue to impact their lives.

“Sports will always be a huge contributor to who I am and the success I have had and will have,” said Maddie Klein, a neuroscience major and soccer player.

Josh Pittman, head soccer coach at Westminster, said some student athletes have post-collegiate plans that will incorporate their experiences in sports but many don’t.

“The cool thing is a lot of them stay involved playing in adult leagues or coaching,” Pittman said.

Even students who don’t plan to use sports directly in their careers said the lessons they learned will stick with them. Riley Reidhead, an elementary education major and basketball player, said she plans on using what she learned playing basketball in her teaching career.

“Because basketball has had such a profound impact on my life and who I am, I want to center my classroom on the theme of the things that I have learned from basketball, such as hard work, teamwork, determination, passion, and pursuing your dreams,” Reidhead said.

Though Klein also doesn’t plan on using her experience playing soccer in her career directly, she said she will incorporate the lessons she learned into job interview responses and on her résumé.

While some student athletes may not be able to easily incorporate sports into their careers, many said they plan on participating in recreation leagues or helping coach after graduation.

Cassandra Gubler, a mathematics major and basketball player, said she plans on coaching athletes privately to stay involved in the game after she graduates.

“I would love to work with kids one-on-one” she said.

Whitni Syrett, a psychology major and basketball player, will return next year to assist with the basketball team at Westminster. Syrett said she is excited for the opportunity to coach and see if it is something she wants to continue as part of her career.

“My season of being a college athlete is over, and now I get to experience this season that is new and unfamiliar to me,” Klein said.