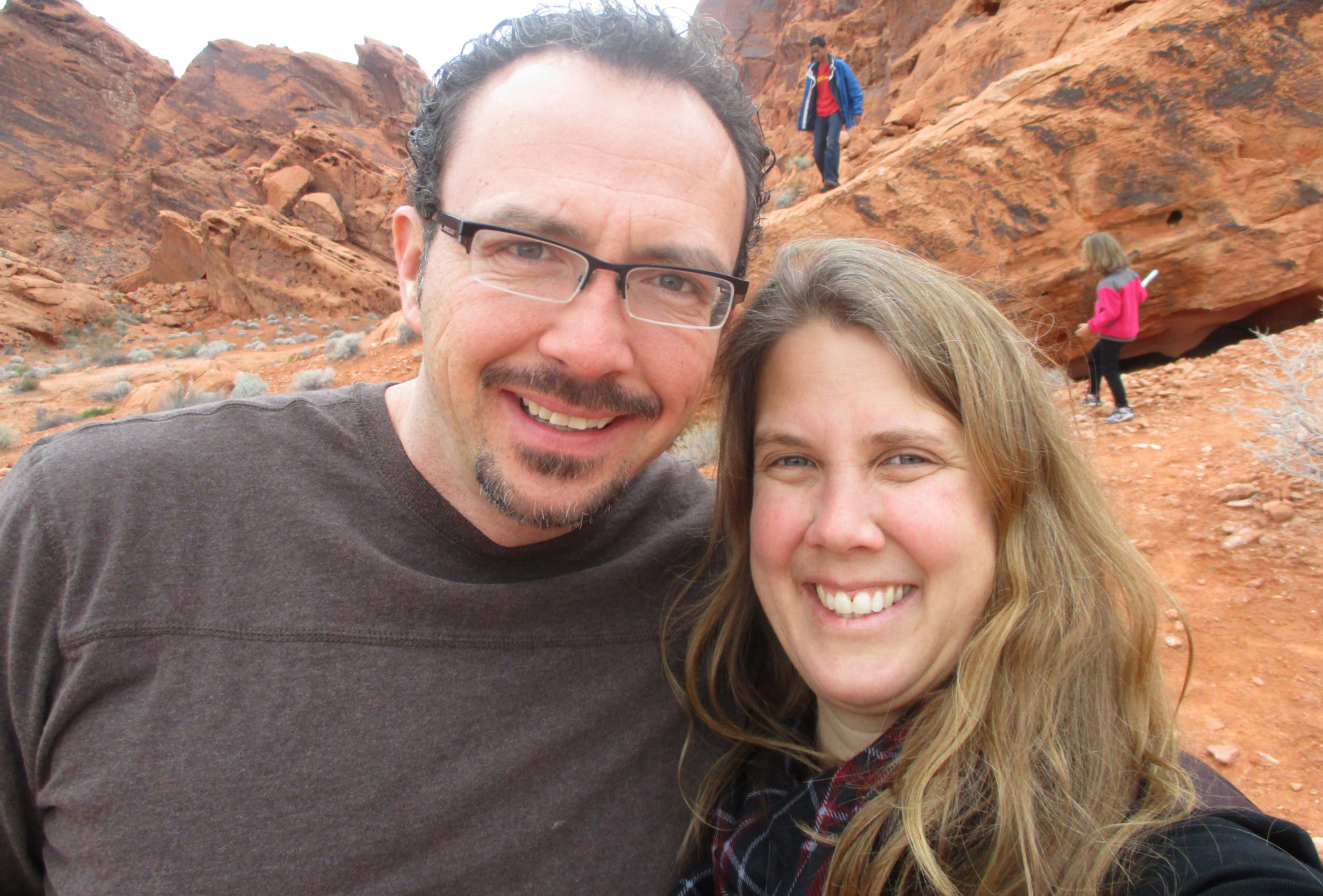 Stephanie Santarosa jokes that she keeps following her husband around.

Santarosa, the assistant director of honors and fellowship advising, and her husband, Registrar Michael Santarosa, both work at Westminster College. And they’re not the only faculty or staff couple on campus.

About one-third of university faculty members across the nation have a partner in academia, according to an article in Spectrum. The term used to describe the partner who follows is the “trailing spouse.”

Stephanie Santarosa said she likes working with her spouse because they have a “pattern.” Both work 8 a.m. to 5 p.m. Monday through Friday, making it easier to share a calendar. 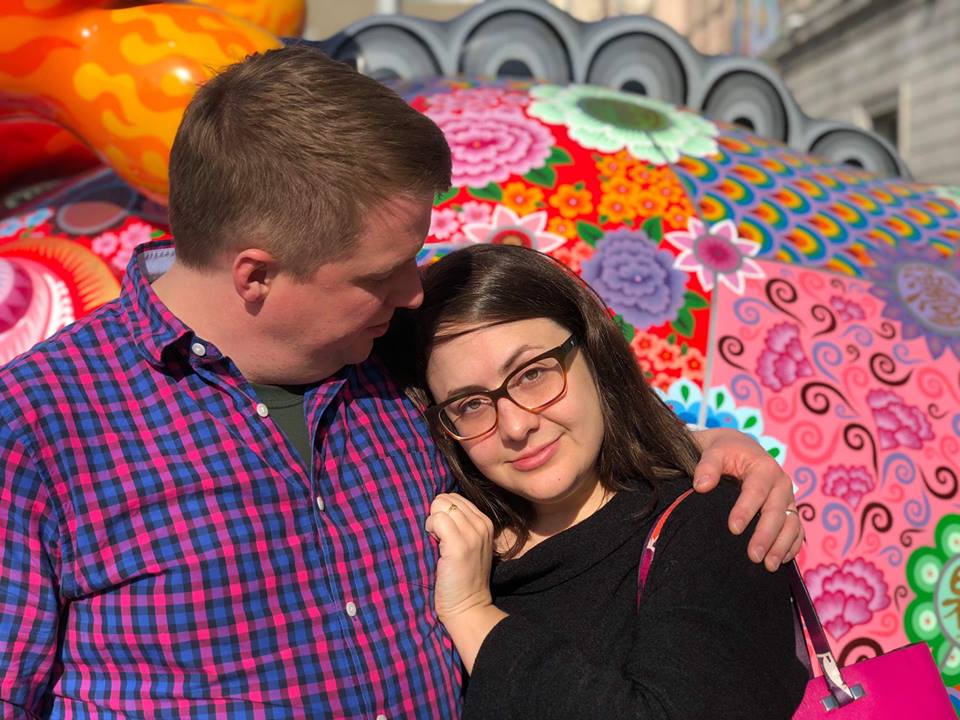 “It makes it possible for us to be a one-car family,” she said. “And we can take the kids to school then go to work together. That way, we don’t have to drive in different directions.”

Michael Santarosa said their situation also helps with their work-life balance and gives him the opportunity to be involved with different areas of campus.

“I don’t really know if there are any downsides,” he said. “…It makes commuting easier.”

The Santarosas have worked together at four different institutions and each time has been a different experience, depending on their roles.

“In my work it’s really nice because I do a lot of advising,” Stephanie Santarosa said. “So, the registrar and the decisions that they make and the things they do is important to advising. It’s really easy for me to call the registrar’s office and ask them questions.”

Stephanie Santarosa said she sometimes wonders if people treat her differently because they know her husband or if she’s known as the registrar’s wife.

“It’s a female issue having your own identity,” she said. “And when your spouse is on campus, it kind of exasperated that a little bit.”

The trailing spouse phenomenon is something Stephanie Santarosa said she jokes about. But, she said, both agreed that she ended up “following” him because opportunities arose.

“It’s just how it happened,” she said. “And we had conversations about it. And we joke around how I follow him. But I don’t feel that way and I don’t resent it.”

Barnett, whose husband no longer works at Westminster College, said she was also used to working at the same institution as her spouse, since they had worked together previously.

“In some ways, it’s good [to work at the same institution] because I don’t have to explain to him if I am cranky — I can just say I’m grading,” Barnett said. “And he gets that.”

The couple used to share an office, which would be difficult when they needed to meet with students, she said. Sometimes, a student would come looking for Barnett and find her husband instead.

“‘I thought Kara was this 5-foot-2 inch woman and now I’m seeing this tall Scandinavian dude, what the hell,’” she joked. “So it kind off would disturb students for a little bit.”

Working as professors, they would often take their work home, like grading and planning lessons, Barnett said. Now, her husband has an 8 a.m. to 5 p.m. job, which she said helps her remember to leave her work at school.

In terms of the trailing spouse, Barnett’s husband followed her to Westminster after they had a conversation about whose career would take priority, she said.

“My example where my husband is the trailing spouse almost never happens,” Barnett said. “It’s almost always in a heterosexual relationships the wife who follows.”

CORRECTION: A previous version of this article misstated the name of a former adjunct professor at Westminster College. He is Andrew Grace.