For some, the transition from high school to college is jarring.

But with an 80 percent first-year-to-sophomore retention rate and a 95 percent Fall-to-Spring semester retention rate, Westminster College is committed to helping first-year students succeed, according to Christie Fox, the director of student success and retention.

“We define student success as students finding meaning and purpose through learning,” Fox said in an email. “We want students to discover their place at Westminster and to feel connected to campus.”

The college experience isn’t just in the numbers, so The Forum caught up with some students in the middle of their first year at Westminster to find out how their experiences have been so far.  Here are their responses: 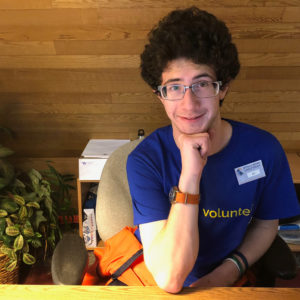 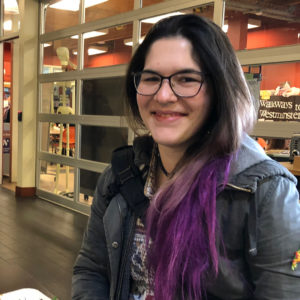 “It’s been easier academically than I thought it would be but harder socially. I went to a college prep high school that was really similar, so that transition was really easy. [Also], I switched rooms and that solved all my problems. The school also let me get an emotional support animal for depression and that has infinitely helped.” 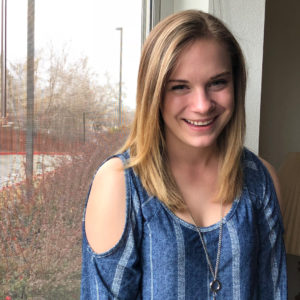 “It’s difficult but more enjoyable than I expected. It’s nice to have more freedom and to live more of an adult life. It’s a lot more work, but it’s work that I want to be doing — so it’s easier in a way.” 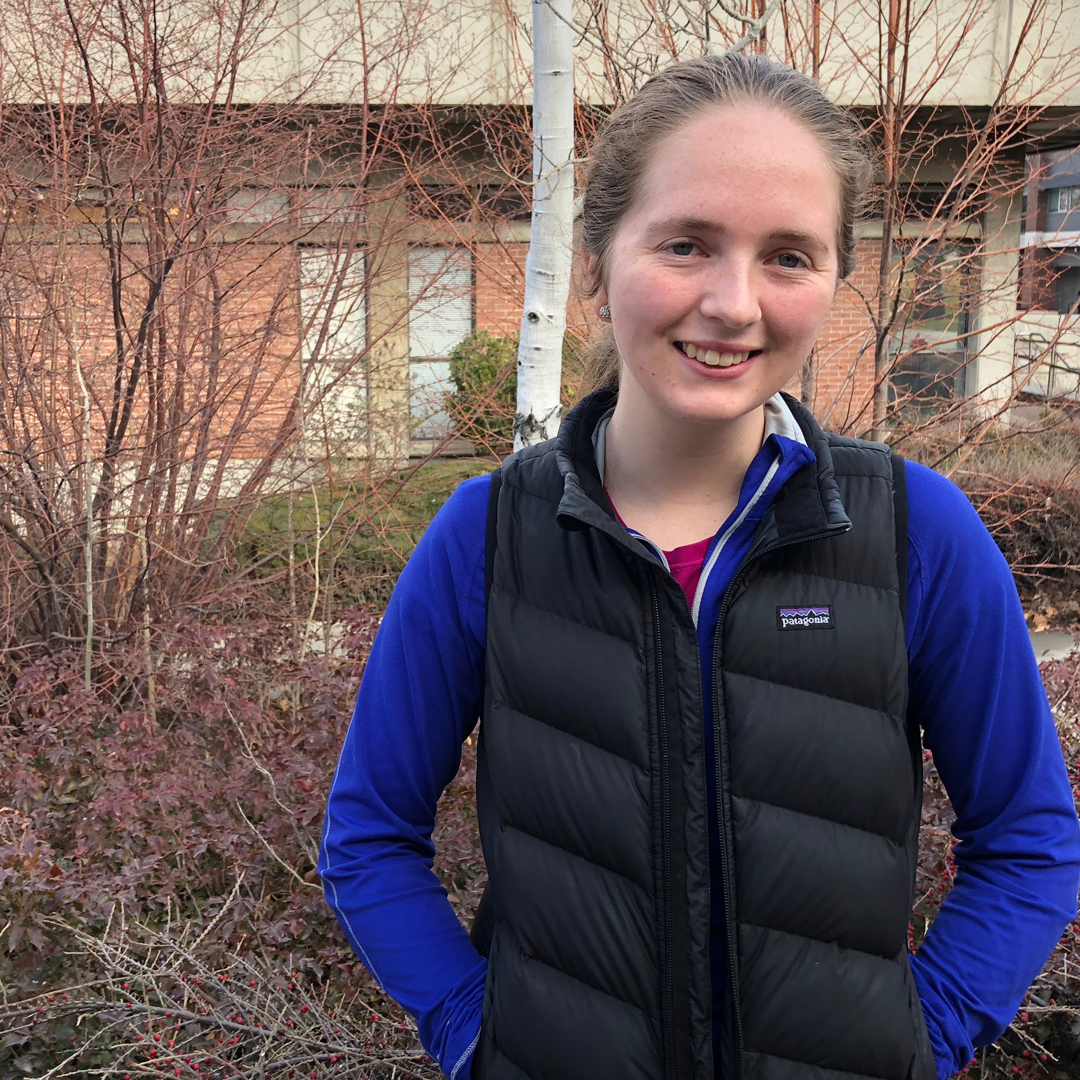 “It’s been a really weird and hectic time. It’s definitely been interesting, but it has been cool finding new interests in interesting places and making new friends. I still don’t know what I’m doing, though.” 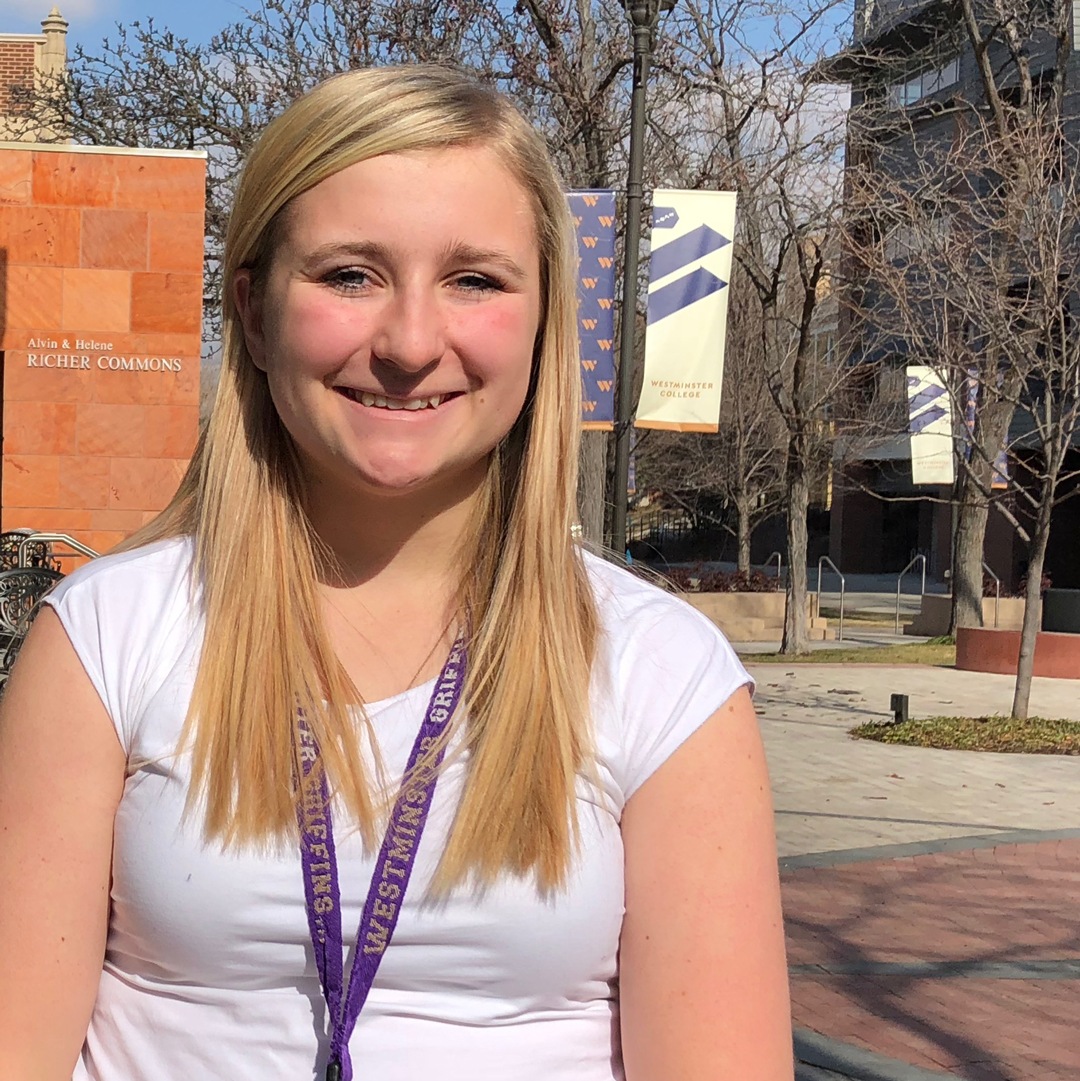 “It’s been good. It has been really stressful at times, but I found that time management is key. I also found that having good friends and a support system of people that are going through the same things you are is really helpful and important.” 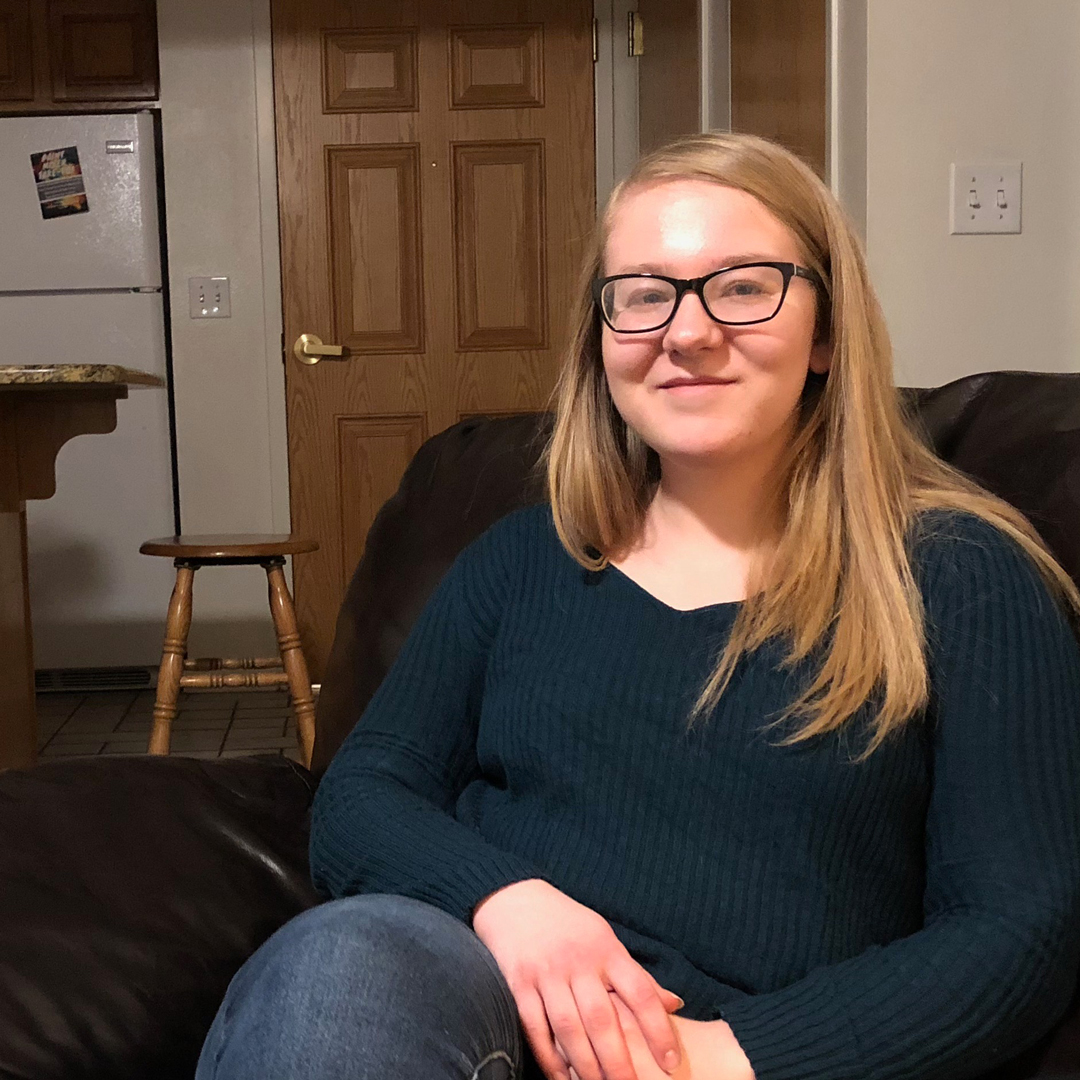 “It’s been a bit more casual since it’s college and you can do anything you want. Other than waking up for 8 a.m. classes, it’s not been too difficult. It’s mostly been a blur.” 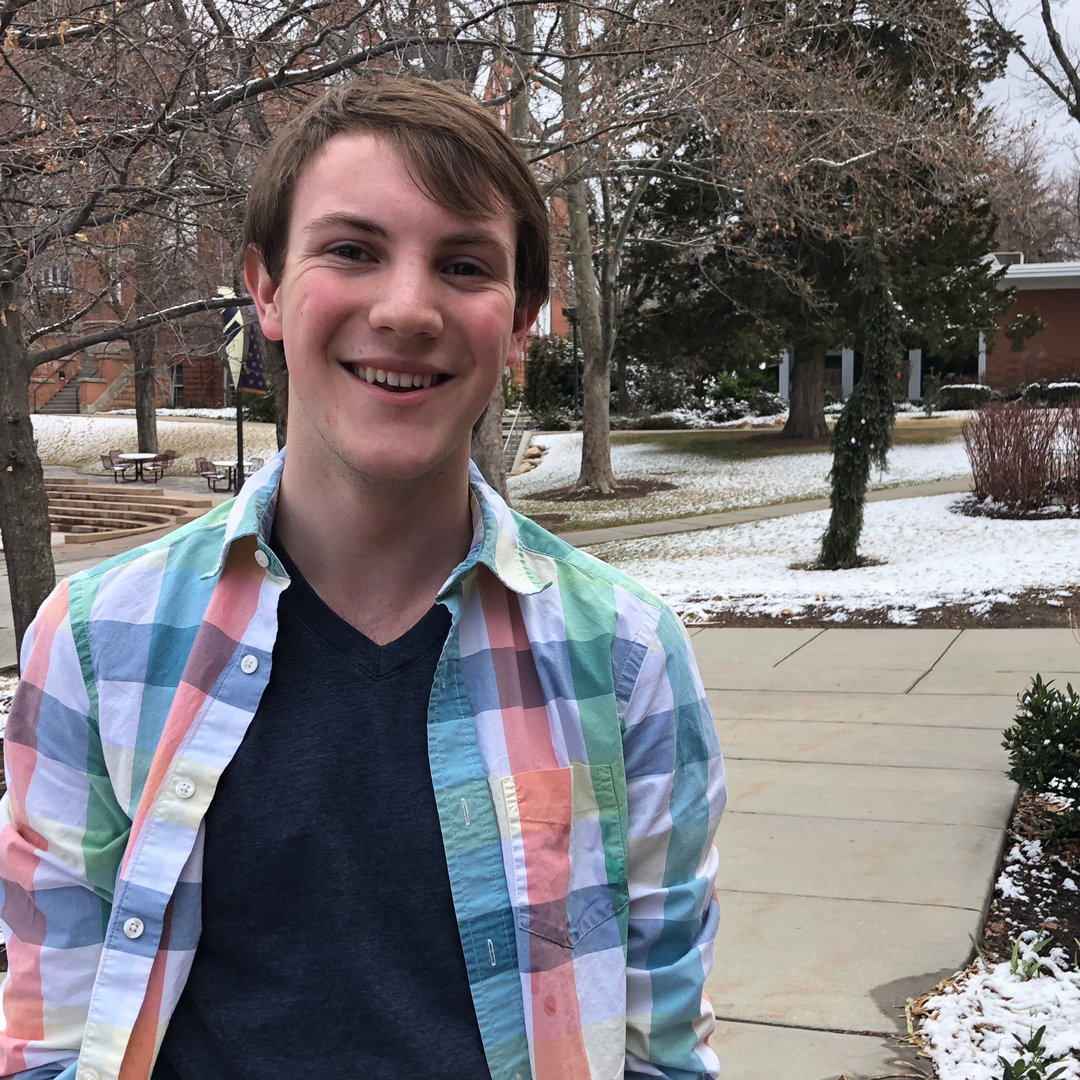 “It’s been a wild ride. First I struggled mostly with getting into the swing of things not just academically but socially. There was so much searching involved, but as it’s gone on I feel really established and in a stable place that makes me happy.”

Marina McTee
Marina McTee is a senior communication major at Westminster College. She is specializing in journalism and content creation. She hopes to combine her passion for journalism with her passion for all things media and work for a media outlet such as SLUG Mag or Vice someday. She is dedicated to reporting news and creating media specialized for the internet world so it is accessible to all.