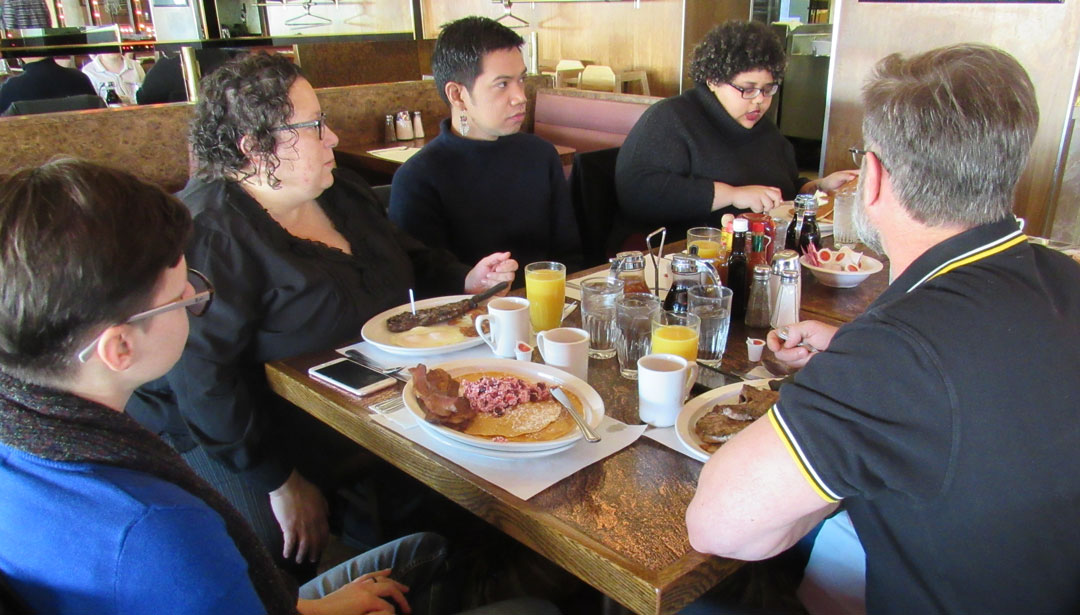 The week-long symposium, now in its second year, explored a variety of issues related to sex from different perspectives through multiple panels, a poetry workshop and a film screening.

“The point of this week and all of its events is to have a conversation that are purposely positive and talking about things we don’t usually talk about when we think about sex — about queerness, about kink, about bondage,” said Mariela Vazquez Gordo, a senior sociology major and a research assistant for English professor Eileen Chanza Torres, who organized the Sex Week events.

During the panel, disability rights activist Eliza McIntosh Stauffer said that people are talking about disability and sex more frequently.

“It’s only been since the 1990s that the US has really considered people with disability as people capable of full lives,” Stauffer said. “One of the areas of development for the future of sex is an open discussion about the right to consent for your body and the ability to explore your full sexuality in a healthy safe environment.” 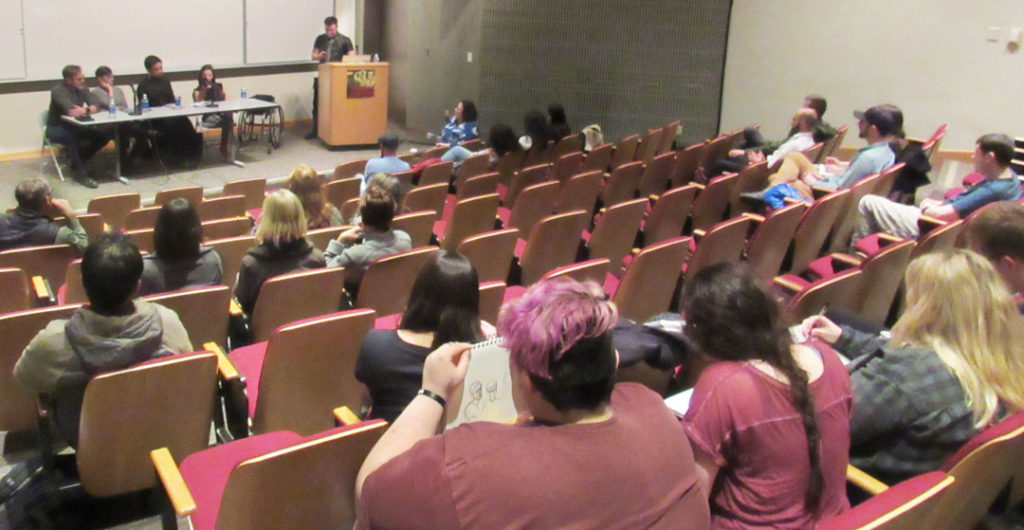 “The stars are becoming the content creator, which is not a bad thing because they own their image and what they are putting out there,” Weston said.

But J. Pilapil Jacobo, an assistant professor of literature at Ateneo de Manila University in the Philippines, said the future of sex will depend on how persons, things or energies connect and relate to one another.

“Perhaps we will define sex in a much more open way and not just this act that happens between these two kinds of people and looks like this,” Churilla said.

Torres said at the end of the panel that she didn’t know exactly what people would take away from the lecture but hoped attendees come away with new ways to converse about sex in an open-minded way.