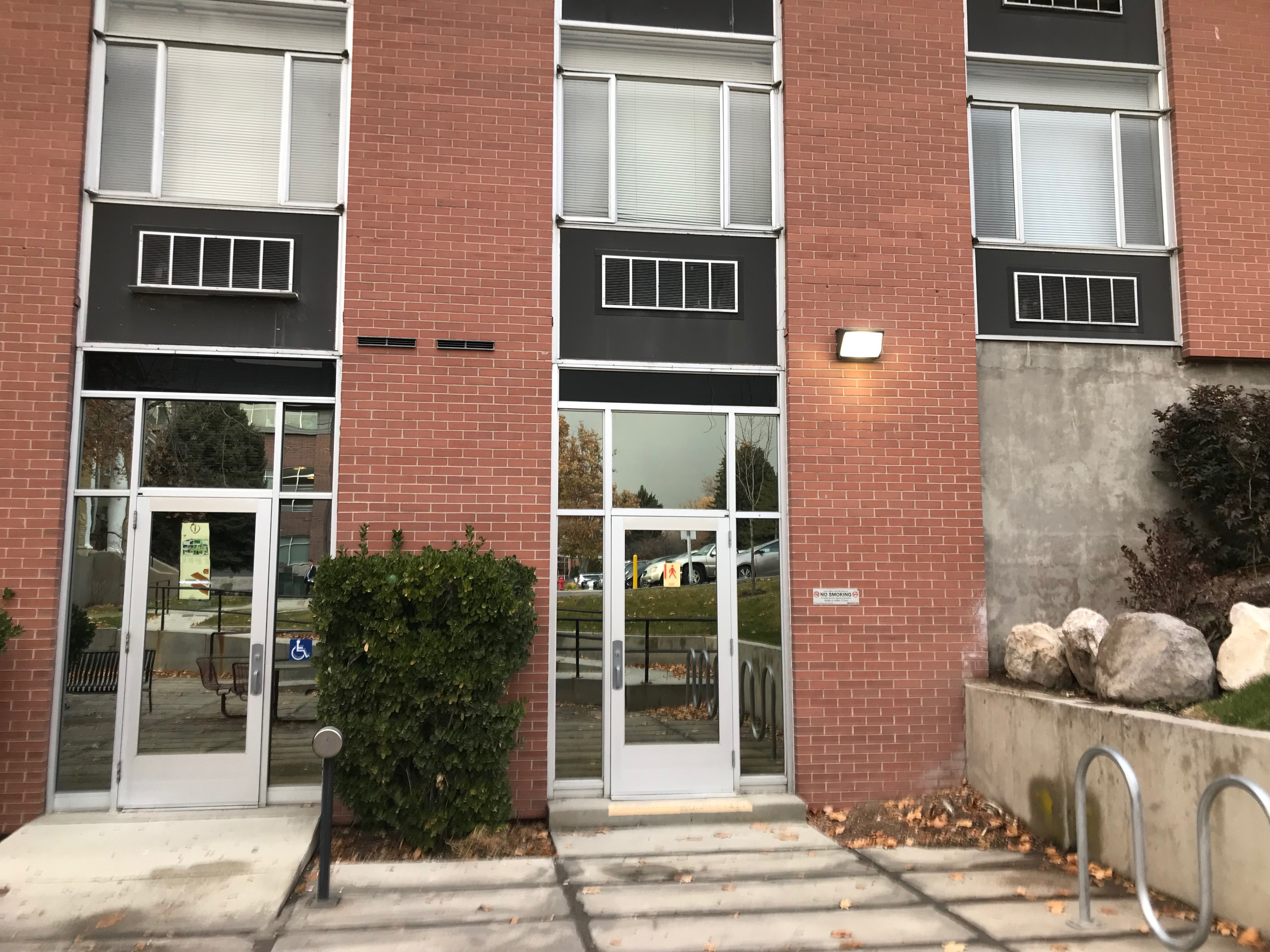 A forward view of the doors to the open space available in Carleson Hall on Nov. 29. The space was previously the home of the START Center, an advising and guidance center for students, which was replaced by a faculty advising model in fall 2018. (Photo by Alex Dooley)

An open and unused space in Carleson Hall will be going unused in the coming Spring semester.

Previously, this space used to be the START center where students could go if they needed help with academic advising and was also a testing area.

“We closed the START Center because we moved to a faculty advising model,” said Director of Student Success and Retention Christie Fox. “The mission of the START Center was to provide new incoming students with academic advising, registration, and orientation to campus. Now, incoming students receive initial advising with a faculty member at a one-on-one advising appointment, usually at a Griffin GearUp.

With the START Center closed, there is now a large open and unused space in Carleson Hall.

Students around campus said they have many different ideas and feelings about the space.

“I know adjunct professors could maybe use the offices in there,” said junior piano performance major Meredith Simmonds. “Or it could possibly be a study lounge or game room like in Bassis, but without the coffee shop.”

Other students said they also liked the idea of making the area into another common area would be beneficial.

“I think it would be cool to make a student area where everyone could just hang out,” said senior music major Miranda Lewin. “There are a few around campus but since it is such a big space it might attract more students.”

Lewin also agreed with Simmonds that the space could be used for adjunct professors.

“I’m sure the school will find someone to use the space for,” Lewin said. “Maybe it could be for adjuncts, they don’t really have offices, and since it is right by Foster, it could be perfect for that too.”

According to senior neuroscience major Conner McFarlane, having another place to eat on campus would also be a good thing to put in the empty space in Carleson.

“I would like to see more food options to eat on campus so maybe another cafe or eatery could be established in that space,” McFarlane said. “It would be nice to have another option than Shaw.”

McFarlane wasn’t the only student to think that the school could use another place to eat.

“Westminster needs more spaces to just hang out on campus that are actually pleasing to go to,” said senior photography major Jen Librizzi. “We need more food options on campus. If they made it into another cafe, that would be awesome.”

There are no official plans for the space for Spring semester, according to Richard Brockmyer, director of Plant Operations and Facilities.