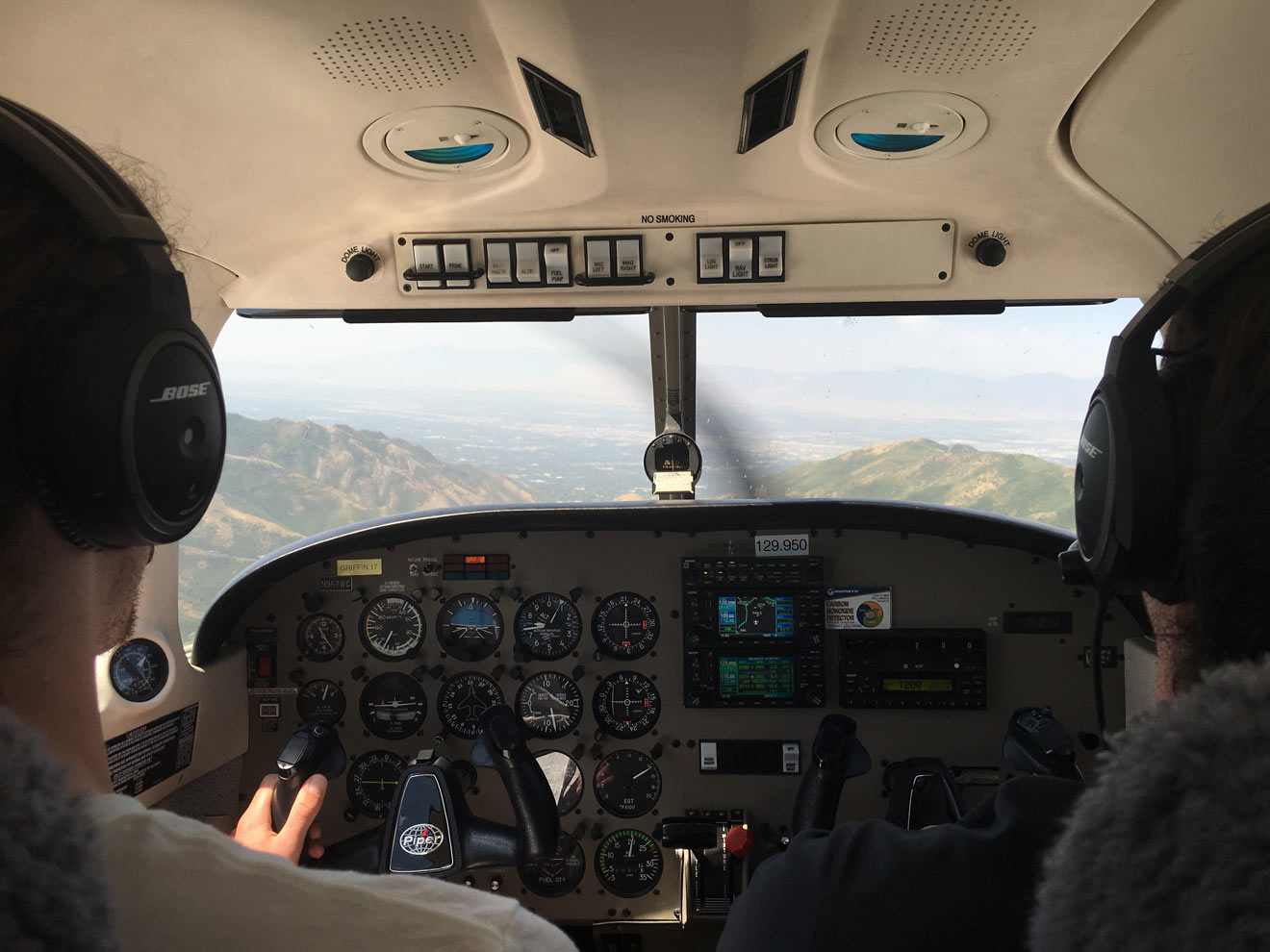 Westminster College is one of the few liberal arts colleges in the nation that offers an aviation program and is the only college in the United States that trains out of an international airspace. The program will be phased out by Spring 2021, due to high maintenance costs. (Photo courtesy Hayley O’Brien)

After 50 years, the aviation program at Westminster College — which houses the flight operations and aviation management majors — will be phased out by Spring 2021 due to its high maintenance costs.

Westminster is one of the few liberal arts colleges in the nation that offers an aviation program and is also the only college in the United States that trains out of an international airspace (Class Bravo, located at the Salt Lake International Airport). But any aviation program is expensive to maintain, and that was the downfall of Westminster’s.

“Our team was told that the college was looking at programs college-wide, particularly ones that incurred large costs. So that described us.”–Gail Avendaño, director of aviation student support at Westminster

In addition to tuition, Avendaño explained students are also required to pay for flight costs.

The program’s leadership team found out about the decision in a Dec. 5 meeting. The next morning, aviation Interim Chair Brad McQueen sent a letter on Canvas to inform students of the changes.

“Despite our best efforts, we have not been able to grow enrollment sufficient to cover the high operating costs of our aviation programs, which include maintaining a fleet of aircraft and managing the flight operations center at the airport,” the announcement read.

“Westminster College aviation is literally the best aviation school in America,” Rossi said. “So to hear that that was going to happen, or at least going to be up for decision, I was pretty disappointed. But at the same time, it was almost like motivation.”

“I feel like my motivation is to be one of the last graduates of the program,” said O’Brien, who noted that the bond she created with the aviation professors and staff aided in her decision to stay at Westminster. 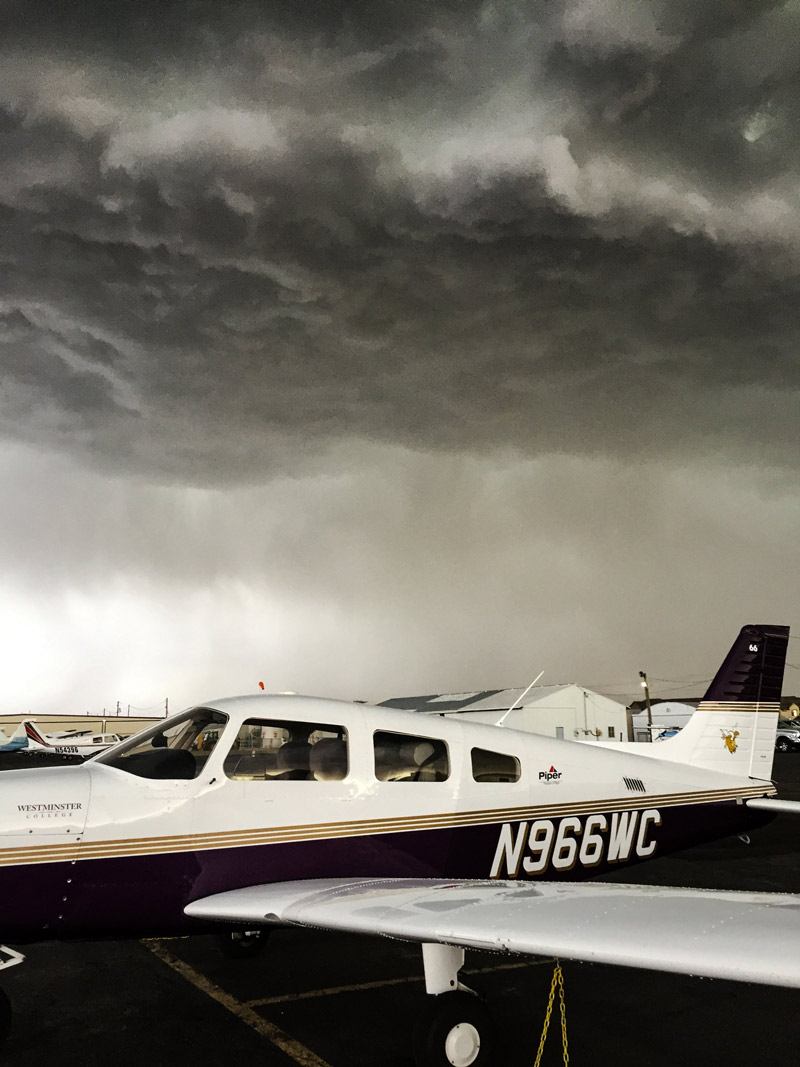 Westminster College currently has 13 airplanes at the Salt Lake International Airport. Once the aviation program is phased out by Spring 2021, Westminster will sell the aircrafts to other programs where there is a demand for them. (Photo courtesy Rani Quiram)

In addition to a group of Spring 2018 transfer students, Westminster granted admission to approximately 60 incoming aviation students for the Fall 2018 semester. The aviation leadership team and Avendaño have created an academic advisement plan for those students so they can have all their aviation requirements finished within three years, when the program will be eliminated.

Stacie Whitford, an aviation admissions counselor and an alum of the program, said the college’s faculty and staff are committed to the final three years of the program.

“We’re here so that the students will get the same thing,” Whitford said. “So the senior this year will be the same thing a senior in three years gets.”

One difference for the incoming class, however, is that its students will not receive their flight instructor rating as part of their degree. However, they can still achieve that rating through other resources.

Aviation students, faculty, staff and alumni said they are determined to end the program strong.

“Westminster College has been very gracious and I’m technically first to go,” Whitford said. “If given the choice, I would love to stay in aviation until the end.”

As the closure approaches, some alumni have expressed concern over the validity of their degrees, Avendaño said, but noted that “everything [alumni] did through us is still valid” and their diplomas will still hold value despite the program closure.

But Rossi said he isn’t worried about his degree being seen as invalid.

“The name of Westminster is still going to be highly regarded in the industry,” he said. “There’s so many options in aviation right now. Aviation is, like, exploding.”