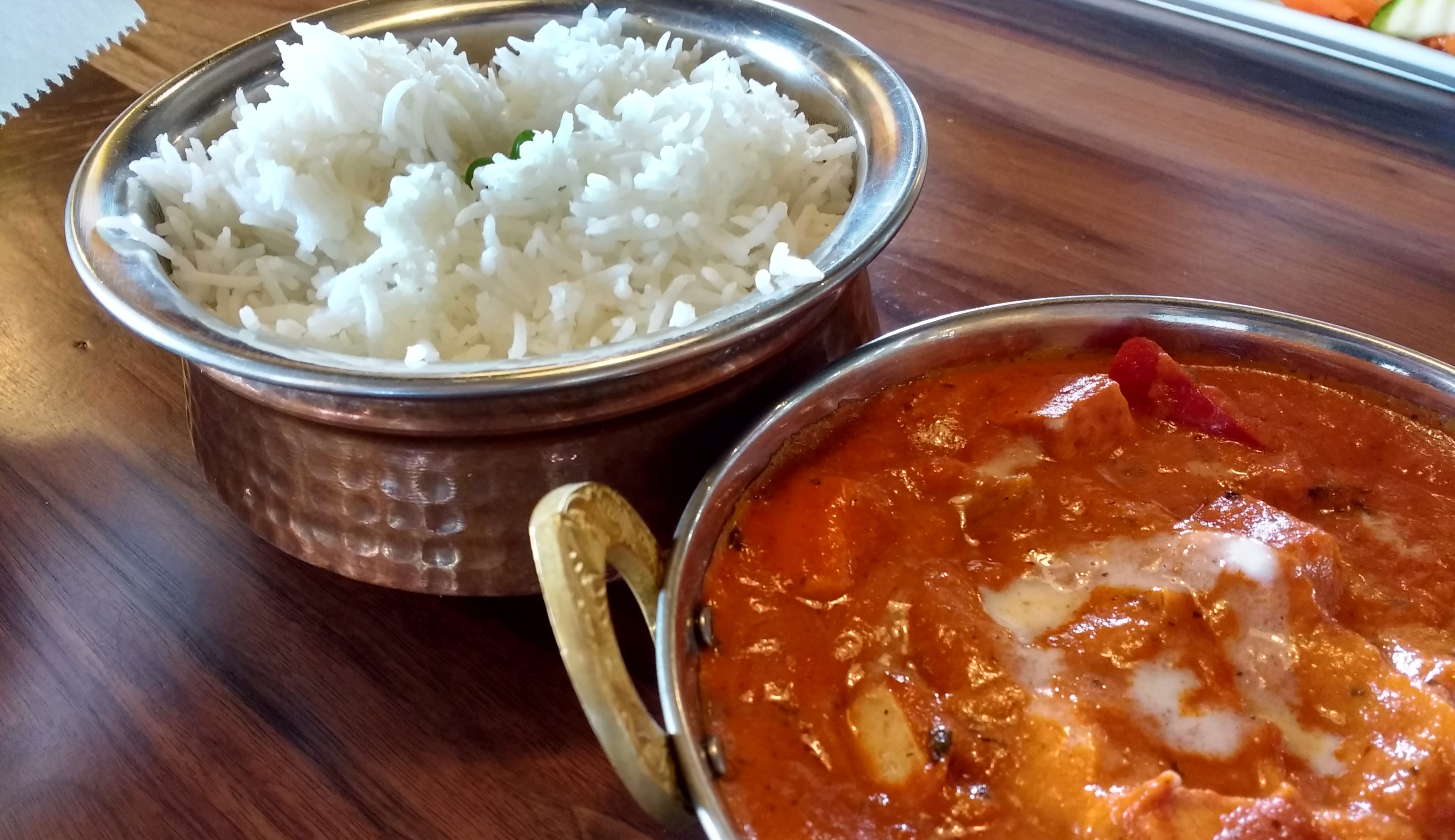 Some restaurants in the Salt Lake City area, including Saffron Valley in the Sugar House neighborhood, are beginning to integrate vegan and vegetarian options on their menus. Michael and Nina Vought, professors of the “Vegan Revolution” and “Ecological Eating” courses at Westminster College, said that as plant-based diets become more popular they’ll also become more accessible. (Photo by Brenna Hart)

Younger generations are statistically more likely to have veggie-based diets than those in older generations. In fact, around 12 percent of Americans between the ages of 18 and 29 are either vegan or vegetarian, compared to 5 percent of adults 50 and older, according to the Pew Research Center.

The trend is no different at Westminster College, where some students, faculty and staff have begun to cut meat and other animal products out of their diets. Some said they changed diets because of the environmental impacts and ethical consequences of the meat industry, while others said they’ve switched to vegan and vegetarian diets for the health benefits.

Michael and Nina Vought, professors of the “Vegan Revolution” and “Ecological Eating” courses, have been vegetarian for three decades and completely vegan for one. Recently, they said they’ve seen an increase in the number of Westminster students moving away from meat-based diets.

“It’s going to be your generation [millennials] that really push a wave of veganism,” Michael Vought said.

Porter Kelsch, a first-year theatre major, has been vegetarian for two years and said he thinks the popularity of plant-based diets is partially a generational phenomenon.

“There’s such a big difference how [millennials] were raised than our parents,” Kelsch said. 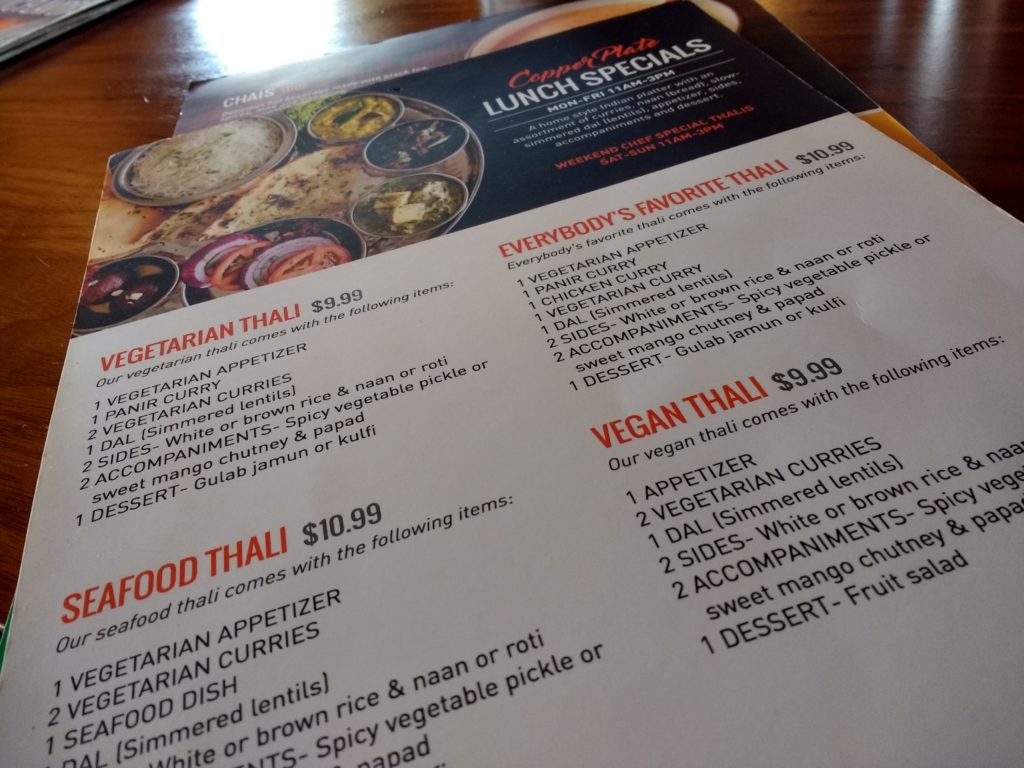 Some restaurants in the Salt Lake City area, including Saffron Valley in the Sugar House neighborhood, are beginning to integrate vegan and vegetarian options on their menus. Some vegetarian and vegan students at Westminster say their diets are just as tasty and interesting as those filled with meat. (Photo by Brenna Hart)

Many students have gone entirely vegan or vegetarian, while others said they make an active effort to eat meat less often throughout the week.

Calen Smith, a junior neuroscience major, and Jules Harding, a senior neurodevelopment major, became vegan after learning about the environmental impacts of the meat industry.

As of 2006, livestock were responsible for 18 percent of human-produced greenhouse gases that are widely believed to contribute to climate change, according to Time Magazine.

“I went vegan for the environment originally, but as I immersed myself in the culture it became more about the animals and the people too,” said Smith, who has been vegan for three years, in an email. “I believe an important part of good ethic[s] should be trying to find a diet that does the least harm to humans and animals.”

Learning about the impacts of the meat industry on the environment, animals and humans can propel people toward plant-based diets — but other factors often cause them to remain vegan or vegetarian.

“What pushes you into something is not always what keeps you there,” Nina Vought said.

Sabi Lowder, a junior custom major and 2018 ASW president, has been vegan and vegetarian for six years. Though she originally went vegan to gain a sense of control, she said she continued the diet for ethical and environmental reasons.

“Abstaining from meat and by-products is a small but impactful way for me to feel like I’m doing something every day,” Lowder said.